The Danish VILLUM and VELUX foundations have announced a joint grant of 1.2 million Euros to “Project Plastic Free Seas”, which will analyze and reduce marine plastic waste through a number of initiatives. The Danish Plastics Federation is behind the project alongside national NGO’s Plastic Change and The Ecological Council.

Marine plastic waste is a complex and growing problem, which affects wildlife, ecosystems, tourism and business. That trend must be reversed. This process is now accelerated in a Danish context.

“Project Plastic Free Sea” consists of various elements, which together contribute to the long-term objective of documenting the prevalence of micro and macroplastic in the marine environment, determining the sources of pollution and reducing the pollution.

– This is a happy day for the environment in Denmark. With the grant from the two foundations, we will now be able to gain in-depth knowledge of how plastic affects our environment and potentially us human beings. In particular, we will start a discussion as to how to have a sustainable future with plastic, says Henrik Beha Pedersen, environmental biologist and founder of Plastic Change.

Local partnerships, new and green business models, development of technologies, accumulation of knowledge, behavioural influence and communication are some of the tools to be used in “Project Plastic Free Sea”, which will run for the next three years.

Plastic waste is bad for the marine environment, but at the same time plastic is a valuable resource.

A very exciting part of the project focuses on future proofing Roskilde Fjord and, by extension, the new national park, Land of Scyldings (Skjoldungernes Land), with regard to the increasing plastic pollution.

– The goal is to involve the locals in the project from the outset and enable them to keep Roskilde Fjord plastic free on their own, explains Henrik Beha Pedersen.

Recycling plastic along the West Coast

Another specific activity is the development of a green business model, which intends to demonstrate the value to society of collecting and recycling plastic waste along the western coast of Jutland.

– Plastic waste is bad for the marine environment, but at the same time plastic is a valuable resource. There are a number of good reasons for recycling plastic on a much greater scale. Our collection effort via volunteers along the western coast of Jutland and the subsequent production of new plastic products – such as recreational furniture – is an exciting pilot project which will hopefully lead to the development of a new green business model.

Facts on the partners behind “Project Plastic Free
Sea

In late 2014 Plastic Change, the Ecological Council and the Danish Plastics Federation decided to collaborate and launch Project ‘Plastic-Free Ocean’. The objective is to create new solution-focused knowledge about the phenomenon of marine plastic waste – particularly in a Danish context.

“Project Plastic Free Sea” will fight microplastic as well. The project also involves a Danish implementation of the ‘Beat the Microbead’ consumer app, which identifies the beauty and cosmetics products which contain microplastic.

– Micro plastic is a completely unnecessary ingredient in a lot of consumer products, and this directly affects human beings and the environment. One of the challenges of microplastic is its ability to bind hazardous chemicals, which means that it contributes to spreading those chemicals in nature as well. “Project Plastic Free Sea”will create a debate – among other things, via ‘Beat the Microbead’ – involving the general public, the industry and the politicians. Together, we must find solutions which will reduce plastic waste in Denmark, in the European Union and at the global level, says Christian Ege, Head of Secretariat at the Ecological Council.

The results of “Project Plastic Free Sea” will be presented to the public on an ongoing basis. For one thing, an active presence at the People’s Political Festival at the Danish island of Bornholm will be a regular platform of communication. 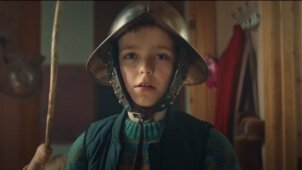 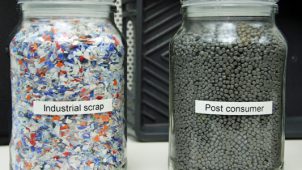 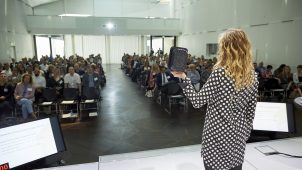 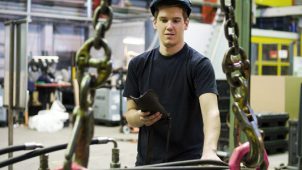 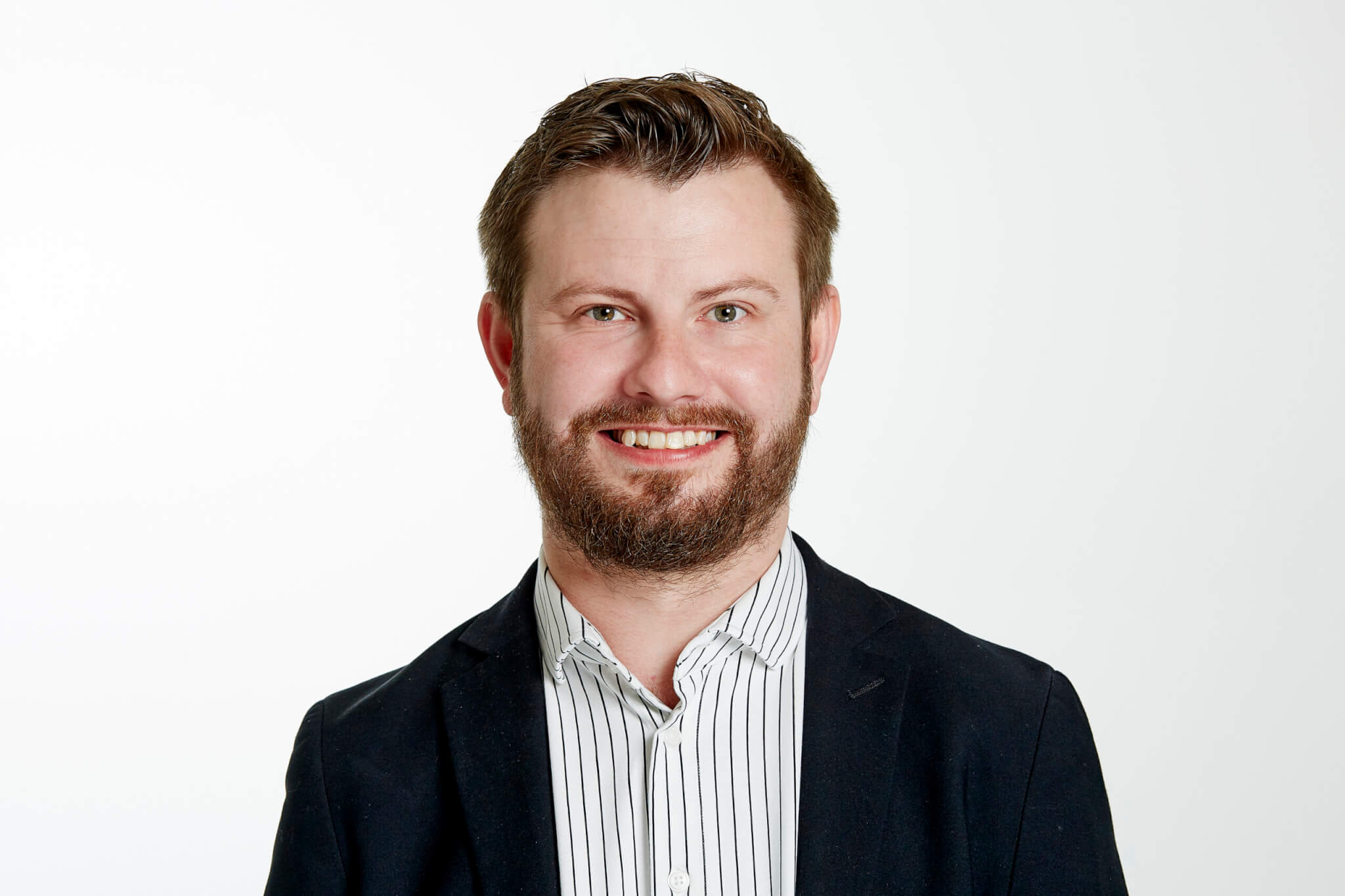 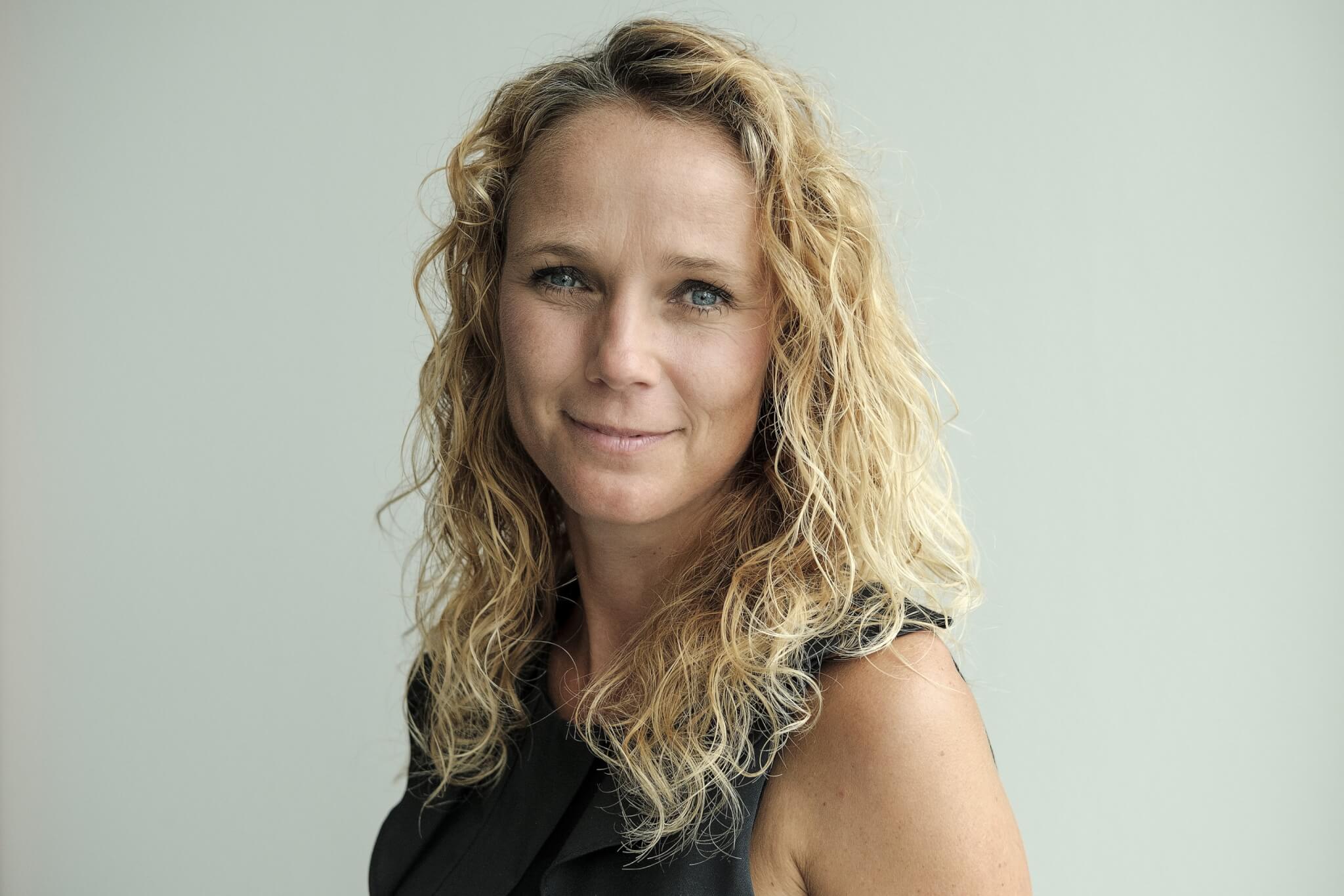 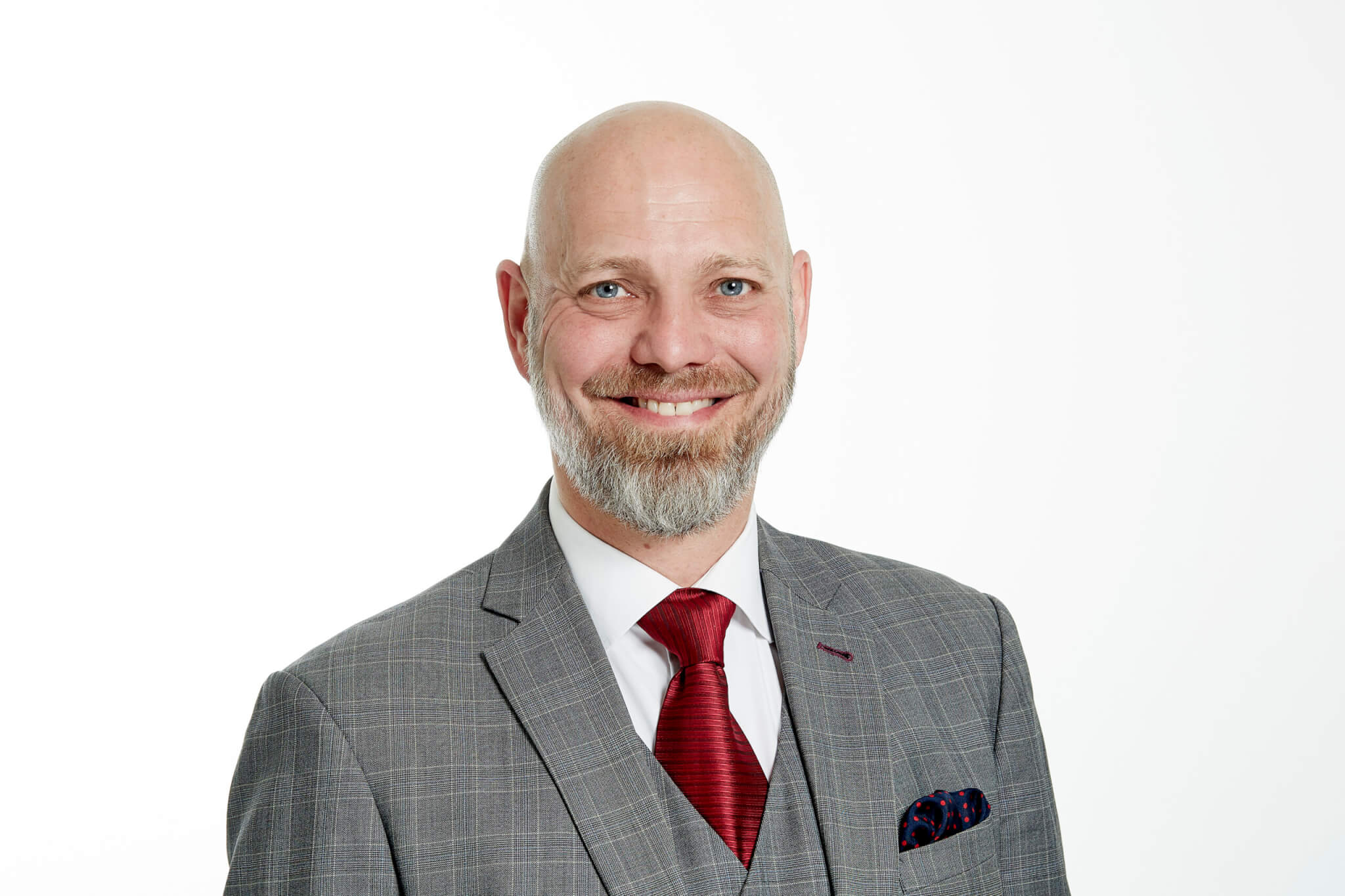